We are pleased to inform you that the Triple Helix Association Russian Chapter is expanding. On 5 April 2015, the President of the THA, Professor Henry Etzkowitz, signed the official agreement with Lomonosov Moscow State University. The office of the THA Russian Chapter will be based at the Department of Innovation Economics of Lomonosov Moscow State University.

Lomonosov Moscow State University is among the strongest classical universities and is a TOP-1 university in Russia. In recent years, there has been a large-scale development of innovation infrastructure at the University. The study of the Triple Helix concept is one of the priority research topics of the Department of Innovation Economics. More details about the development plans for the THA Russian Chapter will be presented by the Russian delegation at the upcoming XIII Triple Helix Conference to be held in Beijing, China, on 21-23 August 2015. 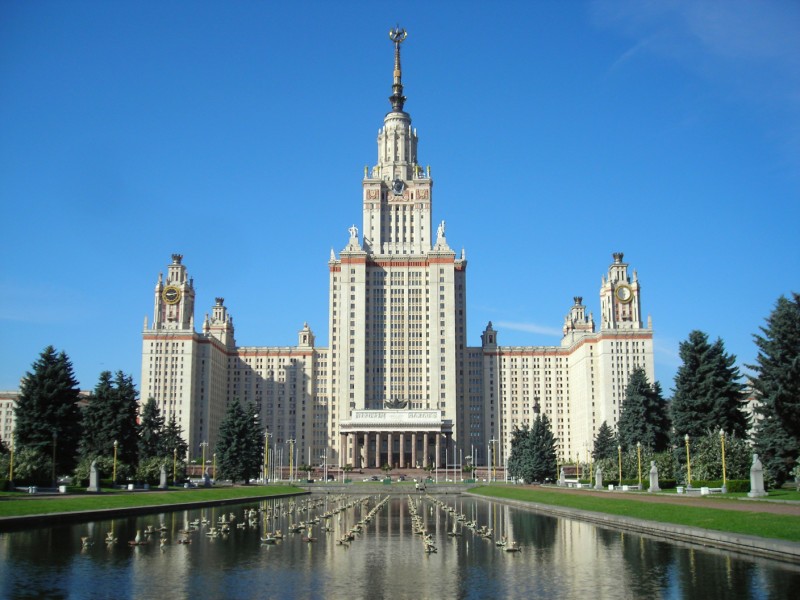