SATHA delivered a workshop on Managing Intellectual Property Rights on Commercialization of Academic Results/ Patents on 24 February 2016. The workshop was designed to equip participants with skills to manage the patent process, deal with examination of patents, filing patents, and commercialization of academic results and patents. 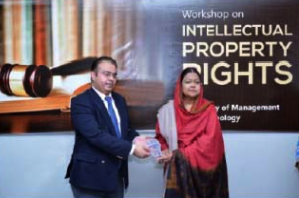 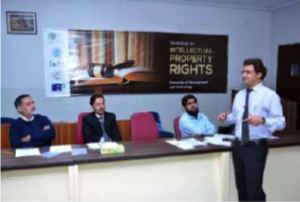 SATHA organized an Executive Dinner for the fifth SATHA Innovation Awards Ceremony held on 2-3 March 2016 at the University of Management and Technology. During the dinner, three innovation awards were presented to representatives of Academia and Industry, presenting new technologies with high business potential.

During 2016, SATHA plan to give a total of thirty Innovation Awards to inventors with innovative and commercially viable technologies. All universities, the industrial sector, and civil service officers, are invited to participate in the Awards, which aim at give recognition to individuals and organizations that make a socioeconomic impact through innovative solutions.

The SATHA Innovation Awards is a regular Chapter activity, organized four times a year in four provinces of Pakistan. The upcoming Innovation Awards Ceremony will be held in Quetta during the first week of May 2016. 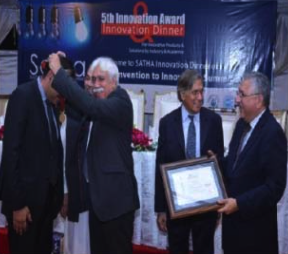 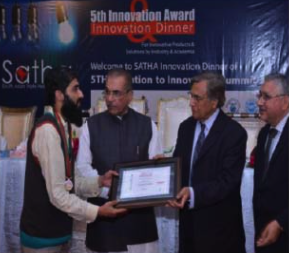 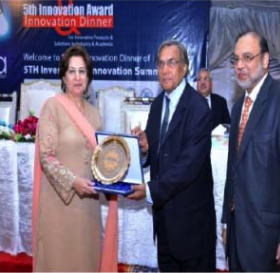 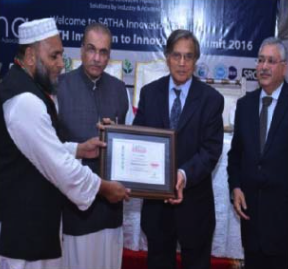 The awards will be presented at the occasion of each Innovation Summit, and the Best STI Policy Paper will receive an award of Rs 25,000.