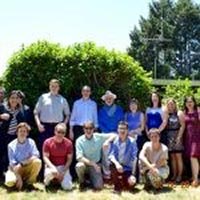 GEUM is an international Working Group initiated by the International Triple Helix Institute (ITHI), CWTS Leiden University, and the Psychology in the Public Interest Program, North Carolina State University, under the umbrella of the Triple Helix Association. The scope of the GEUM is to catalyze the development of metrics including entrepreneurship, gender and diversity, and the furtherance of the public interest in University ranking systems. Professor Etzkowitz, University of London, Birkbeck, Centre for Innovation Management Research, and GEUM project founder, said, ‘Most global university ranking systems privilege publication activity, with the effect of driving out other academic contributions to the economy and society. The purpose of the GEUM initiative is to broaden input into what is ranked and how ranking is accomplished’. 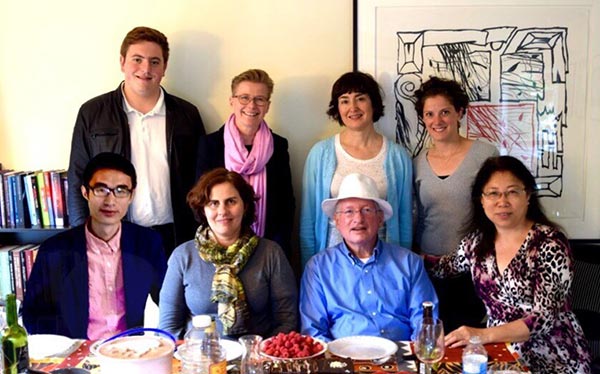 The initiative, led by Henry Etzkowitz (President of the ITHI/THA); coordinated by Alexander Bikkulov (ITMO University) as Co-ordination Manage; and with Dr Chunyan Zhou (ITHI) as Proposal Coordinator; began with seven teams from Austria, Brazil, China, Finland, The Netherlands, Russia, and US, and was established during a first workshop held in June 2015 in Leiden (The Netherlands), supported by the US National Science Foundation (NSF). At the GEUM Workshop II the number of participating countries widened to thirteen (involving Germany, Japan, Spain, Sweden, Switzerland, and the UK).

GEUM has already produced new results since the first research projects from the initiative break through. Brazil, Finland, Austria, and Russia have conducted GEUM studies and presented the results at the GEUM Workshop II. The workshop also included methodology discussion on how to measure entrepreneurial universities, and discussion on how to promote these new metrics to international ranking systems. 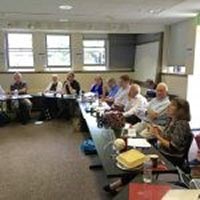 ‘The first GEUM Workshop was a good kick-off for many research teams involved. We can see this in a number of successful projects started in four countries during the year, and we definitely see the positive impact of having strong international contacts, both in strengthening the applications for grants, and in the real exchange of ideas and expertise’ says Alexander Bikkulov, Head of the Center for Project Development and Fundraising at ITMO University, Russia.

‘The Workshop was very interesting and also it was a great opportunity to share our knowledge about entrepreneurial universities and meet old colleagues in this field’ says David Urbano, Associate Professor of Entrepreneurship at the Department of Business, Autonomous University of Barcelona (Spain)/University of California Berkeley.

The University of Campinas (Universidade Estadual de Campinas – UNICAMP) in Brazil, has already expressed an intention to host the next GEUM workshop during the STI Conference which will be hosted by UNICAMP in mid-June 2017. UNICAMP is a state university and one of the most research-intensive in Brazil with extensive connections to and interactions with state and national governments and industry.