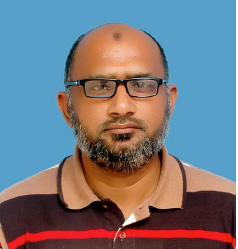 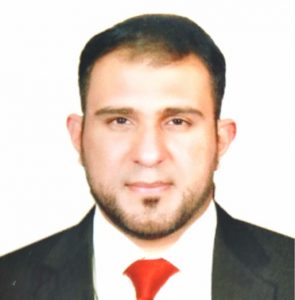 There has been great debate on various forms and models of governance of countries.  All governance models haves good and bad points and are contextualized for implementation.  There are reported deviations from original thought development models, and variations in implementation in various countries over time.  The Triple Helix way of governance is tailored to respond to the challenges of the fast changing world, hyper competition, and survival through the latest innovative technologies.

Government, society and academia jointly compete and respond to the rising challenges in The Triple Helix State.  The recent war between China and the USA over Huawei and 5G clearly reflects this phenomenon of the Triple Helix state where countries operate no more in isolation of industry and technology.

Academia is now entrepreneurial, industry is 4.0, and the state is highly pro-innovation.  These three have become one Triple Helix force for the survival of the fittest.

The Triple Helix State and evidence from History

The history of the last five decades has observed a steady rise in intellectual property offices in USA, EU, Japan, China and South Korea.  These big five are fifty percent of the world economy and produce eighty percent of world patents.  They are big spenders of R&D budgets, big consumers of new innovation and they dominate in exports to the world.  This size stems from nexuses of government, academia and society including industry at large.  Government proactively plays the role of innovation-enabler, academia produces a large amount of innovations and technology-oriented human resources, and society at large consumes and exports innovative products and services.

Policy Response and Consistency in the Triple Helix State

The effective policy response to new challenges and its consistency have been the major growth bottleneck in less developed countries.  Frequent changes in the policies question the trustworthiness level in the developing states.  The ownership of these policies, also a major challenge in the countries that are left behind in the race of global competition.  The steadily-growing countries used the Triple Helix approach to involve society and academia as the growth partners.  The general Park of Korea realized the role of academia in industrial growth and quickly developed the Korean Institute of Advanced Technology (KIAST) to supply innovations and trained human resource to industry responsible for exports.  The strong nexus of state, academia, and industry made Korea stand among the developed nations.

The USA was not a world leader in science, technology, and economics before WWII.  The USA President invited Dr Vannevar Bush to help in the development of nuclear technology and appointed him as Advisor for Science.  Dr Bush inculcated the Triple Helix in the USA by connecting science, state, and society after WWII.  This Triple Helix connection introduced the innovation DNA into the USA and made USA a world leader.

Innovation and economics are mutually inclusive growth drivers stimulated by the joint efforts of government, academia, and industry.  The Triple Helix nexus ensures policy consistency, brings steady response to rising challenges, and keeps the nation growing faster than others

The governance model of any state presents its ability to respond to emerging challenges efficiently and effectively.  The emergence of China from scratch to a global power is the result of smart governance.  China innovated the concept of large scale production to beat the technological strengths of Europe and USA.  The closure of factories around the world is not merely due to the large size of factories in China.  If land is the only factor, then Apple would not have gone there.  The Chinese universities have emerged as producers of high quality human resources for precision production, are filers of the largest number of patents after USA, and big suppliers of innovations.  Chinese society has a large number of consumers of new technology and similarly the industry is the largest producer of innovations now.

China has the most effective governance model that connects state, science, and society to emerge as an innovative country.  The smartness of governance reflects from the speed of development in state policies, academic rise and growth of the industrial sector. 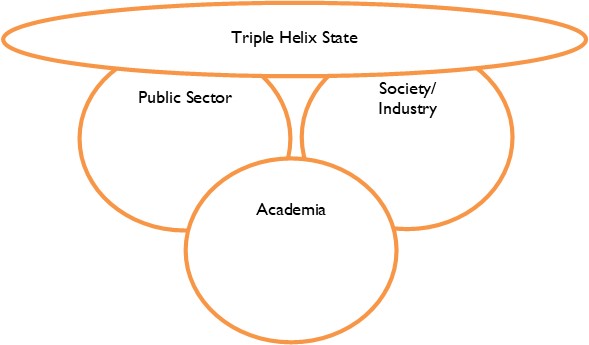 The Triple Helix approach in the country was introduced by the state and gradually diffused into the society and systems of the countries.  In countries like EU and USA it has evolved over the centuries through joint working between academia and society.  The trust level is quite high and mutual benefits are realized.  The Triple Helix has become the norm and culture of the state.  Similarly many innovation systems like education, laboratories, vocational trainings, funding programs and incentive systems have inbuilt characteristics of the Triple Helix.

It is common in the advanced world for public officers, industrialists and academic scientists to form some collaboration and work jointly.  The Triple Helix is backed by enabling systems of strong intellectual property rights, justice, zero-tolerance for corruption, and rule of law.

The Lesson for Pakistan

The absence of the Triple Helix approach in the policy and governance of Pakistan makes it the most difficult country to run.  Zero involvement of society and academia in state policy causes inconsistency and an ownership crises.  The highly bureaucratic form of governance disallows the entry of academia and society in the affairs of state.  This disintegration halts the speedy process of growth and social evolution.  This also prevents the utilization of a large amount of resources available in the form of partnerships and collaborations.

Pakistan has registered remarkable success in higher education that needs to be strengthened more.  Now is the time to connect this higher education with industry for economic growth through enabling the environment.

The world is progressing very fast.  Pakistan’s survival lies in being truly a Triple Helix State.

Note:  This article is derived from an in-process chapter on The Triple Helix State, being contributed to an upcoming edited book on Triplehelixizing Innovation Systems and Models by the author.