Are you preparing a short or long term mission abroad? It could be a good opportunity to meet other THA colleagues based in the country where you are going to travel.
Are you looking for experts in a specific  thematic field/area of expertise for a collaboration?
Do you want to learn more on the THA through the direct voice of any of our member in your country?

The THA Member Gallery  can help you with all of these and more!

It will take you just 1 minutes to enter your search key words in our Members Gallery’s search engine to get the info you are looking for and the contact details of the THA members you wish to approach. 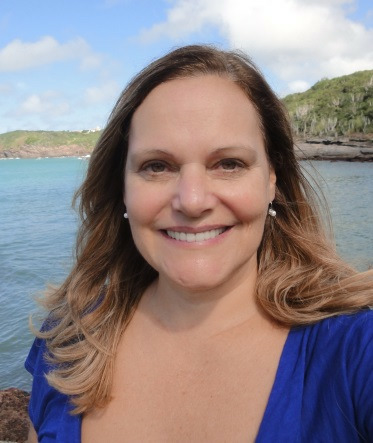 Mariza Almeida (Ph.D. Industrial Engineering, M.A. Development, Society and Agriculture) is Professor at Industrial Engineering Scholl at Federal University of the State of Rio de Janeiro, Brazil. Mariza Almeida holds a PhD in Production Engineering, and is currently an Adjunct Professor on the Production Engineering School at Federal University of the State of Rio de Janeiro, in Rio de Janeiro, Brazil. She is an Editorial Board Member of the International Journal of Technology and Globalisation. Since December, 2013 she is a Triple Helix Association vice president. Her first professional experience was as an agronomist, working for the Rio de Janeiro state government. In a professional field where women rarely participate, she was able to work in her field of study and help socially excluded groups such as small-scale farmers and the landless rural workers movement. Since 2005 he’s been working as a professor and researcher of different institutions Federal University of Juiz de Fora, Faculdade Ibmec and Unisuam. She was a coordinator of the Phoenix Incubator at the Engineering School at the State University of Rio de Janeiro (2005–2007); a Researcher at the Technological Incubator of Popular Cooperatives – COPPE/UFRJ (2003–2004) and a Coordinator of the Entrepreneurship Support Nuclei at the Augusto Motta University Center – UNISUAM (2011). She’s been General Coordinator of Incubadora da Unirio, an incubator based in Federal University of the State of Rio de Janeiro, supports innovation start-ups and spin-off companies. Mariza’s research interests include national and regional innovation systems and policies, Triple Helix interactions and the entrepreneurial university, entrepreneurship and sustainable entrepreneurship, and the gender dimension in science, technology and innovation.

Areas of interests in TH research

Areas of competence and expertise in TH research