On 10-11th June at Stanford University, Palo Alto CA, the Third Global Entrepreneurship University Metrics (GEUM) Workshop took place. An international delegation of scholars from 4 different continents (North and Latin America, Europe, Asia) convened at the workshop to present the results of ongoing research projects and to discuss future developments of the GEUM metrics, including the launch of a White Paper. 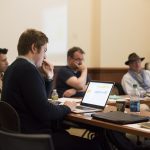 With the majority of metric definitions resolved in the previous workshop and a wide variety of projects already in data collection phases, much of the discussion of the workshop was focused on the social utility and presentation of metrics. The event kicked off with a report on the grassroots Brazilian Entrepreneurial Universities Ranking launched in November, before Prof. Richard Zare presented a compelling argument against the overuse of rigid metrics producing undesirable results, something which sparked lively debate.

Prof. Sue Rosser brought a fascinating discussion to the table on the issue of diversity and gender-based metrics as a vital component of the entrepreneurial university, pointing to the fact that despite higher female participation in many areas of academia, they are still notably excluded from many areas of innovation and startup activity. There was broad agreement in the room that gender representativity metrics should be incorporated into the project, and a number of the local projects are now seeking to incorporate them. On the Saturday afternoon, Mariza Almeida ran the Trilicious Triple Helix board game as a way of resolving the issue of how we could maximize the impact of the project’s findings. Solutions were diverse and a general agreement was reached that one solution alone would not be enough for GEUM. 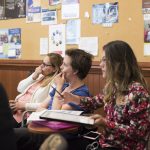 On Sunday Scott Billadeau presented his Hatch project, based in rural Montana, which seeks to unite artists, entrepreneurs, scientists and academics to hold intensive problem solving sessions free of the distractions participants face in their ordinary lives. As an organically formed approach, it highlighted the importance of creating interface spaces between different spheres in order to create innovative solutions to problems. This was followed by national updates from participating countries; Anne Kovalainen and Seppo Poutanen presented their work in the SWiPE platform in Finland, Mariza Almeida and Artur Vilas Boas presented the Brazil chapter’s widespread quantitative efforts, now moving into the data analysis phase. Georg Fürlinger at AIT presented Austria’s approach to measuring the value of human capital in ecosystems, and from the UK Emanula Todeva and Federica Rossi presented the research proposal into developing metrics for multidisciplinarity awaiting research funding. Alice Zhou presented the US initiative’s large variety of metrics to collect, and Lena Leonchuk presented a detailed analysis of the ways in which current rankings work and are composed. Liana Kobzeva presented a fascinating overview of the evolution of Russian HE, and the clear need for better ways of measuring entrepreneurial universities in the present situation. Hiromi Saito presented an initiative in Japan to identify superstar researchers, who are both highly cited and entrepreneurially active in order to create positive role models. 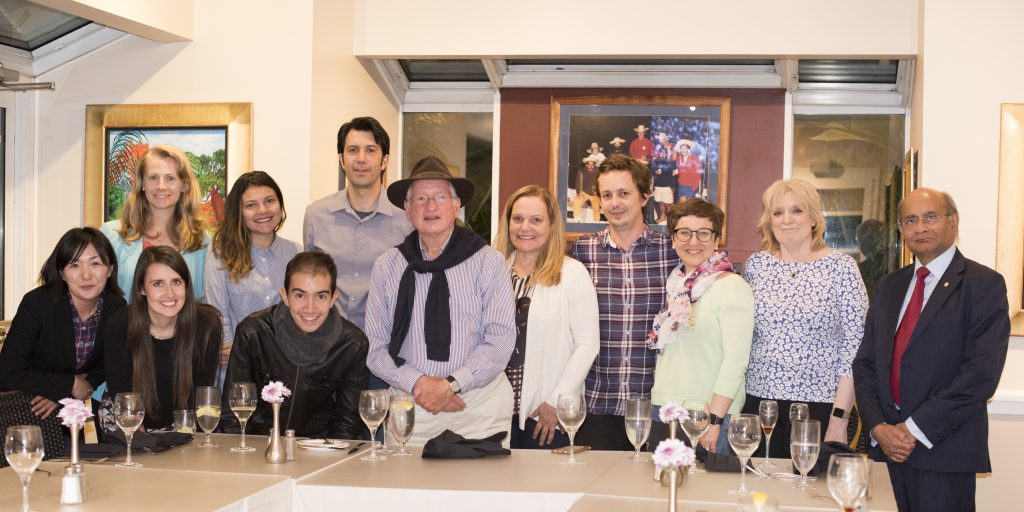 The weekend was rounded off with an intense discussion on the future direction of the project, how to present finalized metrics, how to give weight and importance to each. Discussions are still ongoing as the project continues to open out and incorporate more perspectives and experiences. The project is now focused on the need for a variety of paper formats going to academic journals, industry channels as well as working papers and a  GEUM special issue for the Triple Helix Journal, organized by  Henry Etzkowitz, Loet Leydesdorff, Erin Lorelei Young and Justin Axelberg as Editors, with a  twofold focus on the analysis of national/regional GEUM project results and the analysis of GEUM themes and methodologies; and a follow up workshop to be organized in London, the global university metrics capital,  in Spring 2018, with the objective of further developing, operationalizing  and weighting the draft GEUM instrument.